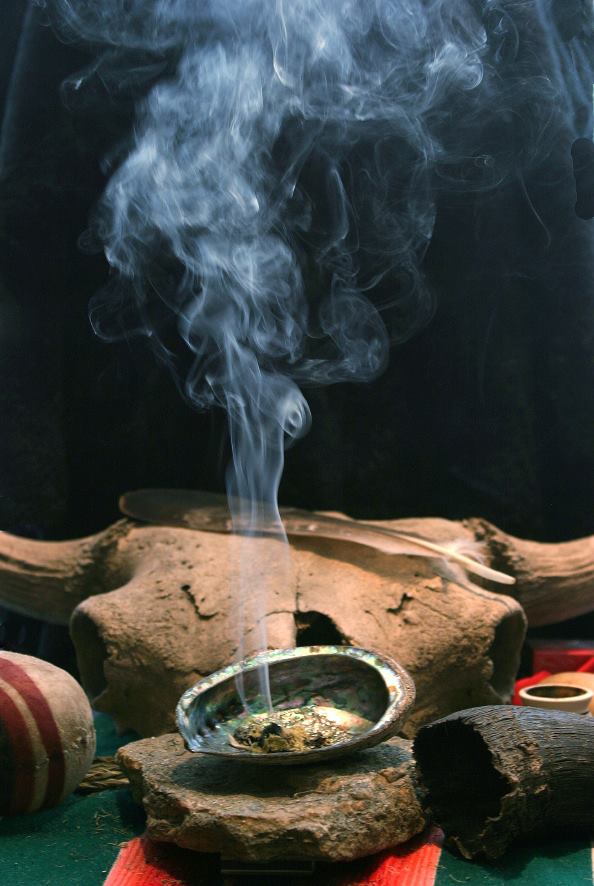 Elder Norbert Jebeaux said that time and time again he is questioned about the curious French name the 57-year-old inherited from his grandfather.

"In the 1800s," Jebeaux explained, "a lot of Crees were wiped out by smallpox at Moose Lake. My grandfather was the lone survivor of the epidemic which took his parents, brothers and sisters. His whole family perished."

Jebeaux' grandfather, named Antoine, was found on the shores of Moose Lake by missionaries, who took him to a convent in St. Albert, Alta. and raising him there. Not knowing anything about Antoine except for the terrible incident he survived, the missionaries asked the child what his name was, but the boy was in a state of shock from his previous days of misery.

Antoine's real name would remain a mystery. The French missionaries, who were barely able to communicate with the Cree child, gave him the name Jebeaux—the small boy.

What is an Elder?

Jebeaux says "an Elder is a spokesperson for people of all ages. When our people look to an Elder, they look at him as a man of knowledge in all areas. And our people have always respected the Elders' decisions on whatever issues surfaced."

“It's an Elder's duty to pray for people who have marital, financial or social problems with alcohol. Years back, an Elder was always referred to for advice whether it be political or spiritual.

"I've been practising the Native spiritual philosophy for 18 years and have learned that it takes a lot of discipline," said Jebeaux, who gained this discipline in Arizona where he fasted in the desert for days at a time.

A new meaning in life was found after these experiences in the desert where Jebeaux was without the conveniences of modern luxuries. At night when the cold bit into his shivering, hungry body, Jebeaux said, he learned all the humility that goes with being an Elder—a pipe holder.

"My Elder taught me about the philosophy of sweetgrass. 'My boy, wherever you travel,' he used to tell me, 'when you see a sweetgrass, you will see a human being’."

According to Jebeaux, sweetgrass is "a spiritual tool" of three strands "that represent the mind, the body and the spirit of humans." It is used for purification.

He said, "everyday when I come to work all I have to do is look at my sweetgrass, inhale its fumes, and smudge myself with the sweetgrass, and it directs respect which is needed towards all who are around me.

"I thank those who gave me direction. I feel at ease and at peace with myself. I am not scared of death because I'm committed to helping others," said Jebeaux in a quiet tone. "Within our reservation, there is a lot of pipe holders. Each and every one of them has their own way of helping people. And these Elders have that same commitment—to help the next person who seeks advice in health within the mind and spirit.

"The pipe holder," said Jebeaux, "can be defined in so many ways. Within the concept of the pipe itself, the pipe stem represents an unchanging way of life. According to the teachers of the spiritual practises, it represents honesty, respect and tolerance to issues that surface on a reservation."

Alcoholism, money problems and abuse of all forms to family members are issues that the Elder and pipe holder is trying to cure on his reserve.

"Our philosophy was given to us by the great spirit,” said Jebeaux. “In white man's terminology—God. Within the Native spiritual circle he is the boss of all of us—the Creator. A pipe holder will ask the Creator for direction."

"We direct our pipe towards the East where the sun rises from every morning to gather the power sources the sun offers," Jebeaux said. "When the sun begins its day, you get strength from the Creator to visualize the things the Greater Spirit gives us to enjoy."

But, he says, "because of depressed attitudes, people fail to take advantage of resources the sun points out.

"As the Elders look to the South, we ask the Thunder Spirit to be a voice for us so the Creator can hear our needs—needs like water, which is the main ingredient in life. All the living animals, humans and Mother Earth consume water. It is life," said Jebeaux.

Jebeaux last performed his duties as a pipe holder in 1986 at a Sundance on the Kehewin reserve. But he did not limit pipe holder duties to this one ceremony. Pipe holders actively take part in other Native spiritual ceremonies, such as sweats and Chicken Dances.

He said the number four is important to the Native culture. "We pray to the four directions and there are four faces or cycles of life: the infant, teenager, middle age group and Elders."

"People are sometimes confused about the Native spiritual philosophy," said the pipe holder. "Some men are confused and have no respect for their women. Sometimes men have an attitude of forgetting the pains of our womenfolk. Who is it that bears life? Who is the one who wakes up at night when the babies cry? A mother will not rest until all her children are safe in bed."

"Where is the kindness in our culture and the dignity in a man who beats his wife. Without women there is no life. So the Elders will ask the Mother Earth to assist women.

"Right now Mother Earth is sleeping under a white blanket. But," said Jebeaux, "remember when a man hurts a women emotionally or physically, he is hurting his mother."